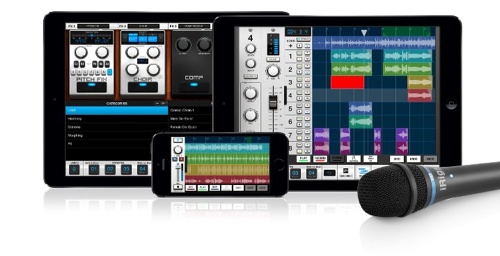 IK Multimedia has released version 2 of its VocaLive app for the iPhone, iPad and iPod touch. It adds a flexible new multitrack studio with digital audio workstation features.

Now singers, songwriters and musicians can benefit from advanced editing features like timeline audio editing, waveform visualization, touch-and-drag looping and more. VocaLive can be used with the IK Multimedia iRig line of microphones and mic interfaces, VocaLive provides an all-in-one solution – with superb sound quality, recording flexibility and ease-of-use – for the professional singer on the go.

The newest feature in VocaLive 2 is its Studio section. Designed to complement VocaLive’s Recorder section, it allows for a full degree of editing and composing flexibility with recorded tracks. Musicians can see and manipulate their audio tracks (up to four on an iPhone and eight on an iPad) as waveforms on a timeline grid, just like on a computer digital audio workstation.

Clips can be moved and adjusted with a gesture. VocaLive’s grid feature provides “snapping” of regions to the timeline for precise positioning. Audio regions can be manipulated with a full set of standard commands and controls. 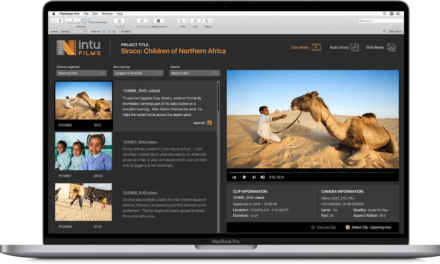