Canalys (www.canalys.com) has announced its forecast for enterprise networking investment, which shows the ongoing shift in budgets from wired to wireless.

The total worldwide end-user value of router, switch and wireless LAN shipments is forecast to grow from US$29.9 billion in 2013 to $33.7 billion in 2018, according to the research group. Wireless LANs will remain the fastest growing segment, accounting for 18% of total value by the end of this period, up from 14%.

The transition to 11ac continued to accelerate during the first quarter of 2014, following the start of customer adoption in Q3 2013. Just over 10% of access point shipments were estimated to be 11ac.

“The initial focus for deployments has been to support the growing number of certified 11ac smart phones, tablets and notebooks entering the workplace, as well as to increase the performance of existing environments with high densities of 11n clients,” Ball adds. “Deployments are beginning to move beyond the early adopter phase, which has been led by the education sector, into the broader enterprise and mid-market. This is being catalyzed by vendors expanding their 11ac access point portfolios with more entry level and affordable models.”

Controllerless solutions are also an important growth area, especially among mid-market and SMB customers, as well as highly distributed organizations.

In Q1 2014, wireless LAN shipments increased 11% year on year to US$1.1 billion, but were down 8.4% sequentially, in line with typical seasonal trends. Cisco remained the market leader, accounting for 53% of shipments. But specialist vendors gained share, in particular Aruba Networks, Ruckus Wireless, Aerohive Networks and Ubiquiti Networks, all of which are capitalizing on growth in 11ac, controllerless solutions and service providers. Together, these vendors now represent 28% of shipments, up from 21% a year ago. 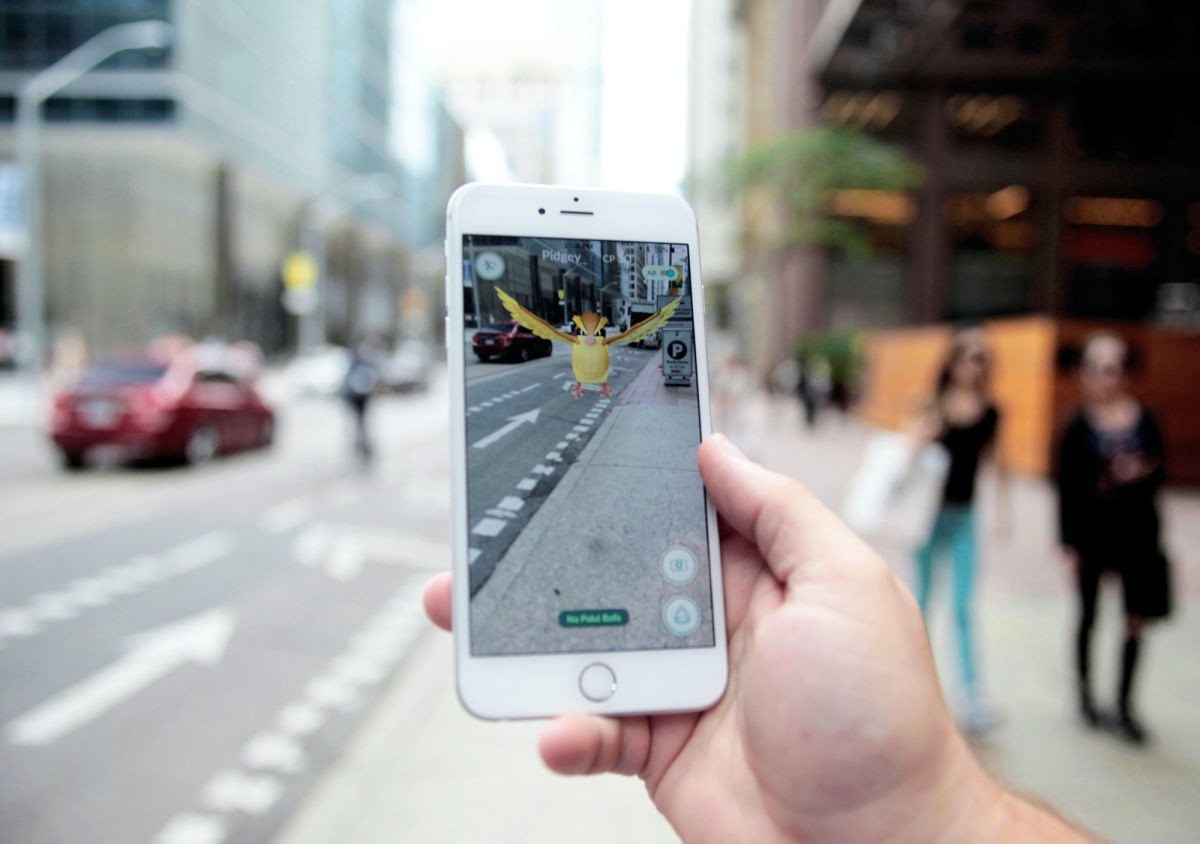