Had it not been for combo chipsets and integrated platforms the number of chipsets shipped would have been even higher. Cumulative chipset shipments from 2010 through 2014 will have reached over 21 billion; during the next five years from 2015 to 2019, cumulative shipments will almost double to over 39 billion.

The vast majority of wireless connectivity chipsets – 60% – will be standalone during 2014, and this share will increase to two-thirds of the market in 2019. Integrated platforms will remain relatively steady in share over the next five years. In contrast, combo chipsets will remain steady in shipment volume, but fall in share. With regards to smartphones, Broadcom dominates combo chipset solutions and Qualcomm dominates integrated platforms with wireless connectivity.

“Wireless connectivity chipsets go into a vast array of types of products, and the dynamics of connectivity technologies and integration levels varies among them resulting in the aggregate effects we see,” adds Solis. “The technologies and integration level are going to be different in smartphones versus home automation versus other product types in the Internet of Things.” 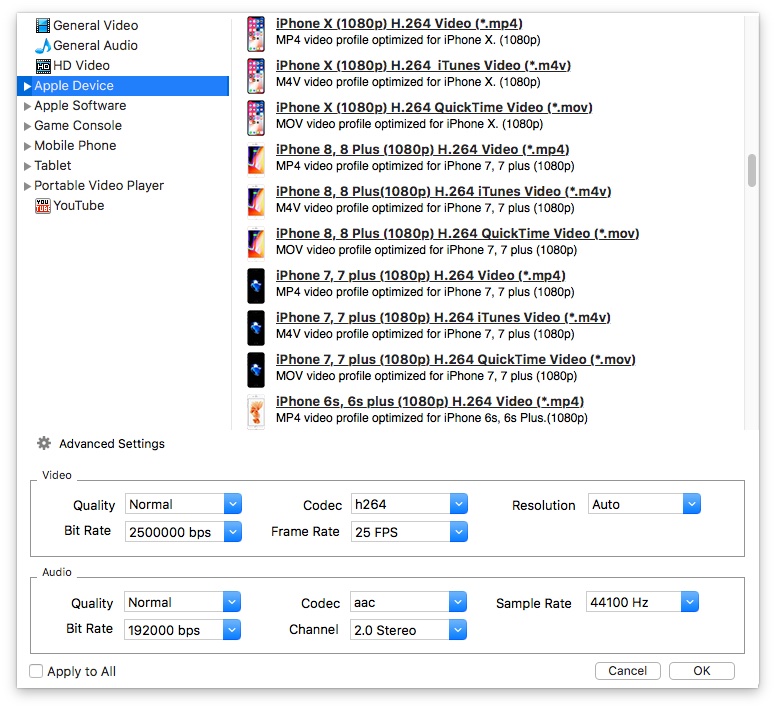