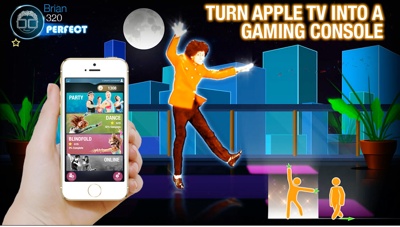 Rolocule Games has announced the development of Dance Party, a multiplayer rhythm game where users mimic the movements of onscreen dancers using their iPhone or iPod touch.

The game is due to be released on the Apple App Store in July. Rolocule Games plans to give early access of the game to those signing up at the website (http://www.dancepartygame.com) starting today. 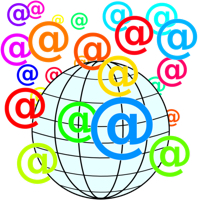