There are 34 million core gamers in the U.S. spending an average of 22 hours per week playing video games, according to Core Gaming 2014, the latest report from global information company, The NPD Group (www.npd.com).

These 34 million core gamers, defined for this report as those individuals who play video games five or more hours a week on a PlayStation 3, PlayStation 4, Xbox 360, Xbox One, PC, or Mac, and who play Action, Adventure, Fighting, Flight, Massively Multi-Player, Racing, Real Time Strategy, Role-Playing, Shooter, or Sport genres on any of those devices.

“Core gamers are really the lifeblood of the industry, spending tremendous amounts of time on their hobby of choice,” says analyst Liam Callahan. “With the new console generation off to a great start, we can expect the amount of time spent gaming to increase as more core gamers adopt them.”

While core gamers are most likely to play on consoles and computers simply based on the definition of the core gamer, phones and mobile devices are also a popular method of play by two-thirds of these gamers. Multiplayer gaming also plays a significant role within the core ecosystem, with close to 70% of core gamers playing multiplayer games either regularly or occasionally.

When given a choice in game format, 74% claim they would opt for the physical format over digital if the price was the same. However, the preference for digital is still on the move, up 5 percentage points from 21% to 26%this year.

The survey completed by 7,927 US representative individuals age 9+ between march 10-28, 2014. For children age 9-17, respondents were contacted using a parental surrogate, with the parent being asked to bring the child to the computer to answer the survey questions. 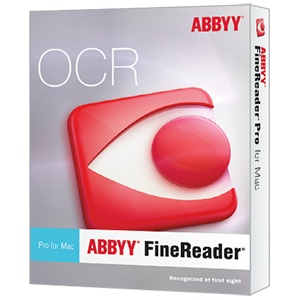 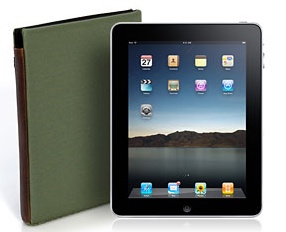