Worldwide Wi-Fi deployments reached a total of 4.2 million hotspots in 2013, and will continue to grow at a CAGR [compound annual growth rate] of 15.0% between 2013 and 2018, to exceed 10.5 million, according to ABI Research (www.abiresearch.com).

Among the global Wi-Fi hotspots, 68.6% of Wi-Fi is in Asia-Pacific, followed by 12.3% in Latin America, 9.0% in Europe, 8.7% in North America, and 1.4% in Middle East and Africa. The number includes Wi-Fi hotspots deployed by mobile and fixed-line carriers as well as third party operators.

“The mobile data growth has boosted the build-out of Wi-Fi hotspots, as it is expected that the global mobile data traffic will grow to 190,000 petabytes in 2018, from 23,000 petabytes in 2013,” says Marina Lu, research analyst at ABI Research. “Wi-Fi helps to offload 3G/4G mobile Internet users to Wi-Fi networks, which is a more cost-effective method for both mobile carriers and mobile users.”

In Asia-Pacific, China alone has deployed 620,000 Wi-Fi hotspots, of which 420,000 have been built by China Mobile, followed by China Telecom with 128,000 hotspots, and China Unicom with 72,000. In Latin America, Brazil’s carrier Oi has completed its target of 500,000 Wi-Fi hotspots by the end of 2013, ahead of the 2014 FIFA World Cup. By deploying Wi-Fi, fixed-line operators can maximize their assets in terms of coverage, capacity, and customer experience.

Apart from the mobile and fixed-line carriers, the third party operators are also broadening their Wi-Fi network coverage, such as FON, provided access to more than 12 million Wi-Fi hotspots worldwide at the end of 2013 – either through its own Wi-Fi hotspots, or by securing retail access to the Wi-Fi hotspots of its carrier partners. 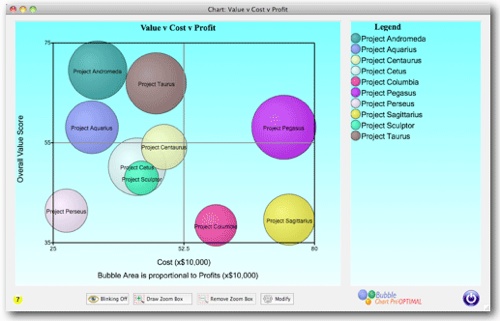