Apple has acknowledged a iMessage problem that affects customers who switch away from the iPhone, without disabling iMessage, reports re/code (http://tinyurl.com/qz4tuad).

“We recently fixed a server-side iMessage bug which was causing an issue for some users, and we have an additional bug fix in a future software update,” Apple told Re/code in a statement. “For users still experiencing an issue, please contact AppleCare.”

The issue arises when an iPhone customer trades in his or her phone for another device, but keeps the same phone number that Apple’s messaging system recognizes as an iPhone. A recent server glitch made the problem worse, “rendering moot one of Apple’s key methods for trying to remedy the issue,” according to re/code. 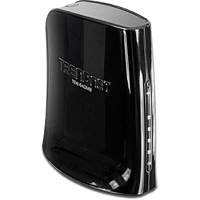