Apple only gets $119.6 million of the $2.2 billion in sought in Samsung battle

A jury has awarded Apple damages of US$119.65 million for Samsung’s infringement of several of its smartphone patents, reports the IDG News Service (http://tinyurl.com/qdb7cl8).

Apple had wanted $2.2 billion in damages for what it alleged was infringement of five of its patents by nine models of Samsung smartphones and a single model of a tablet computer. The jury decided that Samsung infringed two patents (though one had been ruled to infringe earlier) and returned a mixed verdict on another patent.

Samsung was also awarded $158,400 in damages from Apple for violating one patent. The company had wanted just over $6 million. 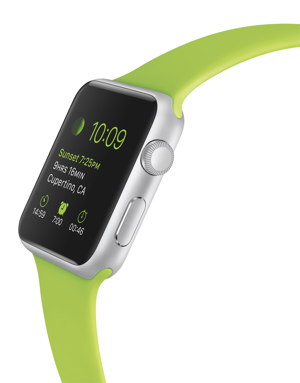 Apple Watch orders will be taken online only starting Friday. 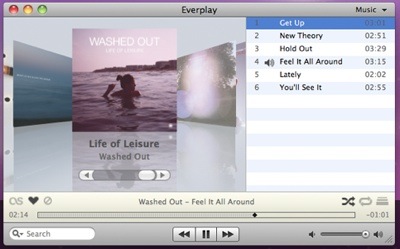