ReelSmart Motion adds more natural looking blur to a sequence. You can add as little or as much blurring as you need, or even remove motion blur. Also included in some RSMB versions is a feature that allows you to blur with user-supplied motion vectors that, most likely, come from a 3D animation system.

But let’s back up. ReelSmart Motion Blur (RSMB) automatically adds more natural-looking motion blur to a sequence. Proprietary tracking technology is at the heart of RSMB, so there’s no handwork involved.

This is a useful tool to give video a more film-like feel, and is also useful to reintroduce motion blur for blue or green screen shoots where a fast shutter is necessary to pull a good key. Also included in some RSMB versions is a feature that allows you to blur with user-supplied motion vectors that, most likely, will come from a 3D animation system (see the RE:Vision Effects website for which versions include this feature).

Speedups up to 4x on GPUs when using RSMB have been measured over running RSMB in CPU mode. Of course, the total speedup end-users will see will vary once application overhead is taken into account: this includes disk I/O, internal host buffering schemes, bandwidth of PCIe bus, codec used for footage, etc.

Users are advised that their specific speedups are dependent on system configuration, specific GPU, and features of RSMB that are used. Customers who have used RSMB v4 should test the demo to make sure they will see the speedups they desire before upgrading to RSMB v5.

Demo versions of ReelSmart Motion Blur 5 are available for download. Pricing depends on which software you use with with. Go to www.revisionfx.com/products/ for more info 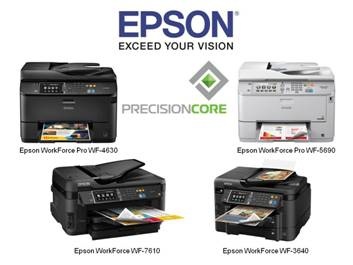