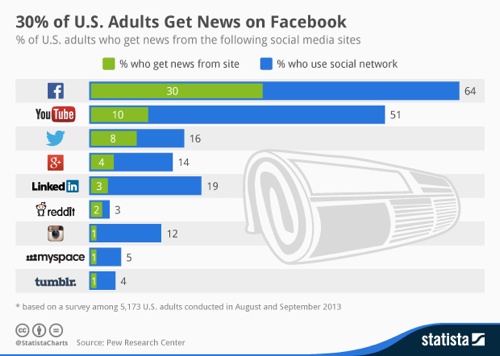 According to Pew Research’s “State of the News Media,” the role that social media plays in the spreading of news isn’t as big as many people tend to believe.

The only social network that is really relevant as a news source is Facebook with 30% of U.S. adults at least occasionally using it to get news. Social networks such as Twitter and Facebook are not only used to connect with friends and acquaintances, but also to stay on top of the endless stream of news we are exposed to online. However, not every social network doubles as a news aggregator, notes Statistica (http://tinyurl.com/lub2b7a). 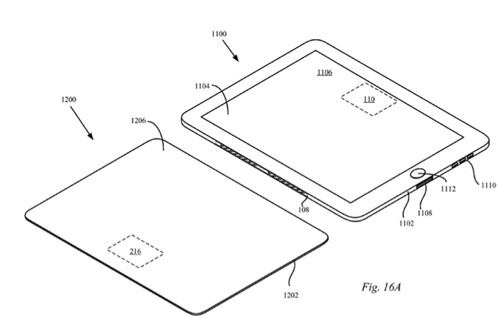