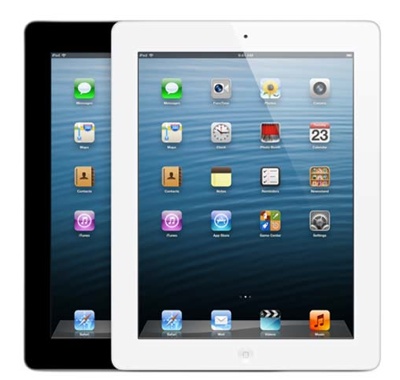 Apple has announced that the iPad with Retina display replaces iPad 2 as the most affordable 9.7-inch iPad at US$399 for the 16GB Wi-Fi model and $529 for the Wi-Fi + Cellular model.

The fourth generation iPad features an 9.7-inch Retina display, the Apple-designed A6X chip, Wi-Fi, a 5MP iSight camera which also captures 1080p HD video, a FaceTime HD camera, support for LTE carriers worldwide, and up to 10 hours of battery life. It comes with iOS 7, of course.

History behind development of the iPod 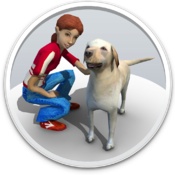