Contrary to some recent melodramatic predictions, the television industry isn’t dying but is undergoing a process of rapid change, according to a recent report from Strategy Analytics.

The research group says that the global installed base of TV-addressable screens is in fact in the middle of a second wave of rapid expansion. The first wave peaked in 2007 and was driven by consumer PC adoption.

The current wave peaked in 2012 and is being driven by mobile devices. Together with traditional TVs these “new TV” devices increased the global installed base of TV addressable devices to 5.1 billion at the end of 2013. By 2017 a further two billion TV devices will have been added to the global population.

“TV’s impending death has been overstated by some commentators,” says David Watkins, director, Connected Home Devices (CHD). “The reality is that, while the television industry is changing and will look different in the future, it is very much alive. TV screens are multiplying rapidly through widespread adoption of mobile devices like tablets and smartphones, and consumers consider these screens as alternatives or supplements to traditional big TV screens.”

“TV and video companies, whether they are in content production, distribution, or any related discipline, must get out of the mindset that their business is purely about the traditional TV screen,” adds David Mercer, vice president and principal analyst at Strategy Analytics. “The multiscreen TV era is well and truly upon us and this research demonstrates that a huge new opportunity is emerging for those prepared to adopt multiscreen strategies.”

The latest updates from the Apple-Samsung trial (8-22) 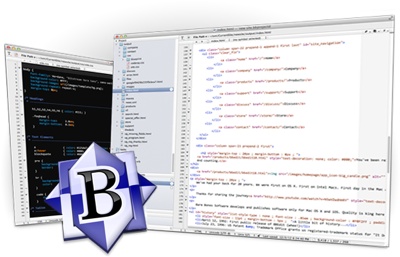