Vasilek Games says Slots Tale, a new slot game for Mac OS X, is on the way. Look for it to pop up at the Mac App Store later this month. Pricing hasn’t been announced.

Here’s how Slots Tale is described: “There will be three fascinating locations in the first version. Those will be followed by another two and will compose the first tale block: European legends, which main points are gold and treasure. There are bonuses, doubles and free games in Slot Tale as well as cascade slots and respins in some locations.

“The game has an in-app-purchase option, which means, the player can install it, launch and play for free. Free credits are granted every four hours, in addition to 1000 credits, given for the first launch. The quantity of playing lines and bet per line can be changed at any time. In-game currencies, credits and fairy dust (the key for next locations), can be purchased, though one can play the whole game without buying them.” For more info go to http://vasilek-games.com . 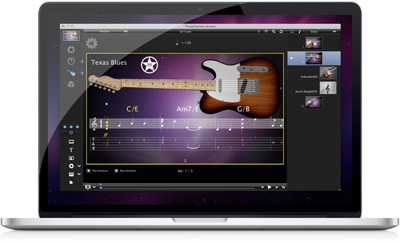 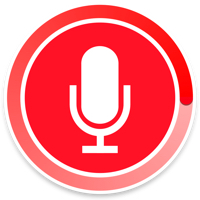 Just Press Record syncs your audio recordings across all your devices