Apple has posted a new EFI Update for the 13-inch Retina MacBook Pro, which fixes issues that caused the built-in keyboard and trackpad to freeze up and stop functioning. 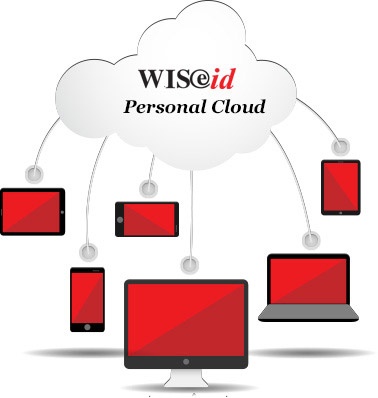