Microsoft just edged Sony for the top position in ABI Research’s game console Competitive Assessment, based on expectations for the impact of Sony’s PS4 and Microsoft’s Xbox One game consoles.

“With the hardware specs between Microsoft’s Xbox One and Sony’s PS4 so similar this leaves Nintendo’s Wii U on the outside,” says ABI Research Senior Analyst Michael Inouye. “If not for Nintendo’s wider distribution network, console heritage, and first party titles it would start to find itself in closer competition with many of the new market entrants.”

Sony fell to second in the game console assessment in part because key PlayStation 4 (PS4) differentiators like cloud gaming are still untested (and won’t be fully available at launch), but largely because Microsoft has shown more features on the broader entertainment front (e.g. hybrid premium/OTT services). Nintendo secured the third position but a significant gap remains between it and market leaders.

Not since the fifth generation of consoles have there been so many competing platforms, but unlike the past there is room for optimism. In this analysis some new platforms scored fairly well due to relatively solid foundations — e.g. Android or Valve’s Steam. Before these new entrants compete on equal ground with the incumbents; however, the markets (mobile in particular) will need to further develop and evolve.

“As we look at the distribution of companies in this analysis it might look as if we expect a bifurcation in console gaming — a high end populated by two premium platforms and a larger pool largely based on mobile ecosystems,” says ABI Research Practice Director Sam Rosen. “While this might be true in the short term we anticipate the market will come to look more cohesive than not as technologies like cloud gaming place less emphasis on the hardware and more on platforms and services.” 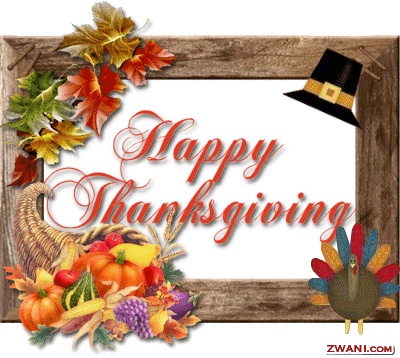