Apple has released several software updates to go along with the release of OS X Mavericks.

Aperture, Apple’s pro image editing app, has been revved to version 3.5. It replaces Google Maps with Apple’s own Maps for photo location tagging, adds iCloud photo sharing support, the ability to include video in shared streams, support for multiple contributors for photo streams, SmugMug support, and the ability to recognize filters applied to images in iOS 7.

Finally, iBooks Author 2.1 has been released. The upgrade is compatible with the new iBooks for Mac.

To grab the updates, you can go to the Mac App Store or use the Software Updates component of Mac OS X’s Systems Preferences app.

Batman: Arkham Asylum coming to the Mac next month 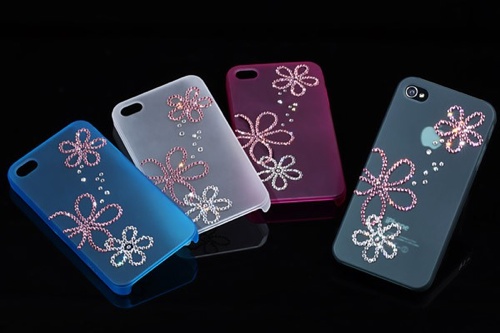 PCalc 4.2 released for the Mac with updated widget