DEVONthink 2.7 is ready for Mavericks

DEVONtechnologies has updated all editions of its information and document manager DEVONthink, as well as its smart notebook app DEVONnote. The upgrade brings encryption for remote sync stores improves support for Markdown.

All apps are ready for the soon-to-be-released OS X 10.9 Mavericks. The updates are free and recommended for all users.

All editions of DEVONthink 2.7 now encrypt all metadata and all contents stored on remote sync locations such as Dropbox, WebDAV, or AFP. Sync locations can be cleaned much more easily and for hourly scheduled syncs users can now choose the minute of the hour when the sync should be run. 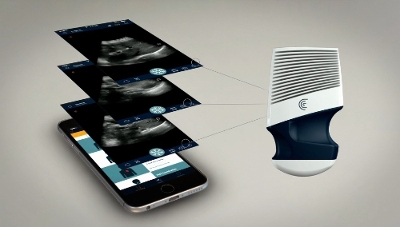