According to the International Data Corporation (www.id.com), worldwide thin client and terminal client device shipments totaled 1.3 million units in the second quarter of 2013 (2Q13), an increase of 7.4% from the previous quarter and 8.2% lower than IDC forecast for the quarter.

“NComputing grew 70.9% over the first quarter in 2Q13 by strengthening its focus on the education sector in Asia/Pacific, establishing itself as the top vendor in the region, and by increasing its presence in Latin America,” says Jennifer Song, research analyst, Worldwide Trackers, IDC. “The United States is still the largest market and is expected to grow with HP and Dell leading the way, but the strongest opportunity will be in China.”

She adds that tThe reduction in cost as well as easier endpoint management that desktop virtualization provides will drive thin client growth, as these are attractive options for companies wanting simpler management. While VDI (virtual desktop infrastructure) can replace old PCs to reduce hardware issues, IDC also expects to see more offerings of mobile virtualization applications that allow IT departments to skip the necessity of having to deliver a desktop altogether. 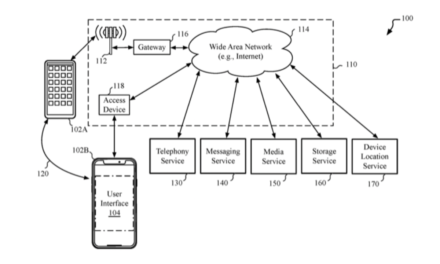