Apple’s Lightning connector could be banned in Europe 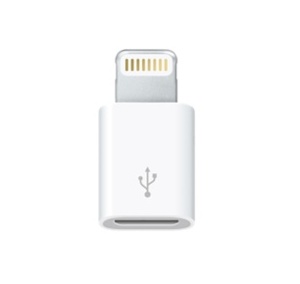 A European Parliament’s consumer protection committee has voted to standardize smartphone connectors in a move to reduce waste. As a result it;s possible that Apple will have to abandon the Lightning connector at the base of the iPad and iPhone that is used for charging, according to “MacWorld UK” (http://tinyurl.com/n28jktj)

Brussels is attempting to make every mobile use the same charging standard. The microUSB standard seems the most likely winner based on the fact that in 2009 the European standards agency chose it to be the universal port for smartphones, and hence most of Apple’s smartphone competition now use microUSB connectors, notes “MacWorld UK.”