The growth of Bluetooth v4.0 (Smart and Smart Ready) devices has been phenomenal, from zero shipments in 2010 to over one billion shipments in 2013, according to ABI Research (www.abiresearch.com). This speaks to the desire for ultra-low power wireless technology across the industry.

“Today, Bluetooth v4.0’s success has been largely due to its rapid adoption in smartphones, media tablets, and other portable electronic devices,” says Peter Cooney, practice director of the research group. “This is the first stage in the growth cycle for the latest version of Bluetooth and points to the rapid growth that OEMs expect for Bluetooth Smart Sensors.”

Bluetooth Smart node devices accounted for less than 10% of total Bluetooth v4.0 devices shipped in 2012. However, as device vendors have embraced the technology a wider ecosystem of vendors have gained confidence in v4.0 and it’s emerging as the key wireless technology in a whole range of node devices from heart rate monitors to door locks.

Apple has been a key adopter and driver of Bluetooth v4.0 and vital in driving the initial growth. With the recent addition of native v4.0 support in Android a whole new slew of device manufacturers will now embrace v4.0.

“The second stage in the growth cycle for Bluetooth v4.0 is driven by its use in wireless sensors and other node devices,” says Cooney. “We have already seen swift adoption of Bluetooth v4.0 in the sports and fitness market, home automation applications are on the rise and no doubt the wearables sector, including smart watches, will also drive this market forward.”

The total Bluetooth enabled device market is expected to go beyond four billion devices shipped annually in 2017 and as the market expands it’s increasingly being driven by devices that are v4.0 enabled. It’s clear that the development of ultra-low power Bluetooth has, and will continue, to keep Bluetooth as a relevant technology in the burgeoning Internet of Everything market. 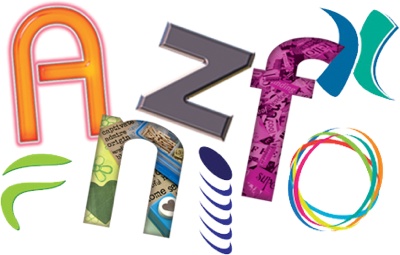 Mac-themed cruise is most popular to date