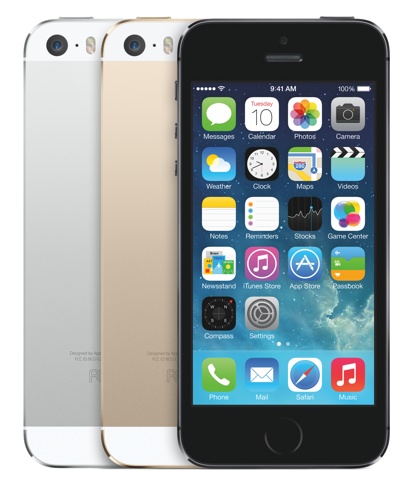 “Demand for the new iPhones has been incredible, and we are currently sold out or have limited supply of certain iPhone 5s models in some stores,” an Apple representative told AllThingsD.

Apple declined to offer any specifics on sales, though the company doesn’t typically give numbers until after the first weekend of sales. Read more at http://tinyurl.com/l6aa2mh.

Shipping times for the iPhone 5s have slipped to seven to ten business days at Apple’s online store. The gold model is out of stock and apparently won’t be available until late October. 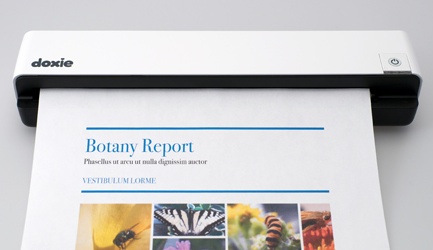