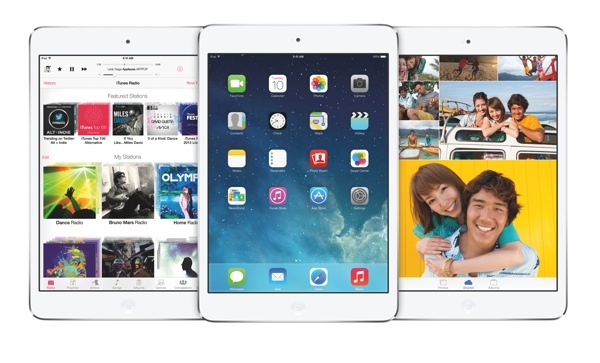 Apple has released iOS 7. It’s a free software update for the iPhone 4 and later, iPad 2 and later, iPad mini and iPod touch (fifth generation). (Some features may not be available on all products.)

There are two ways to upgrade. You can grab iOS 7 from your iOS device itself by going to Settings > General > Software Update. Or you can attach your iDevice to your computer and update from iTunes. 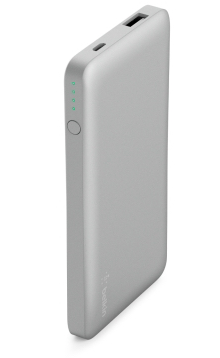