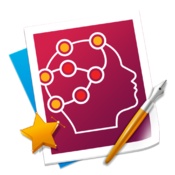 xLine is designed for brainstorming, project management, and presentations. It sports various import/export options, full control over the style of all visuals, plus rich media and Retina display support.

xLine requires Mac OS X 10.6 or later. It’s available for US$4.99 until the end of September (it’s regularly $38.99), and it is available directly from the adnX website or through the Mac App Store in the Productivity category. (The promo is only at the Mac App Store.) Multiple license discounts can be obtained through adnX. A seven-day trial of the application can be downloaded from the adnX website. 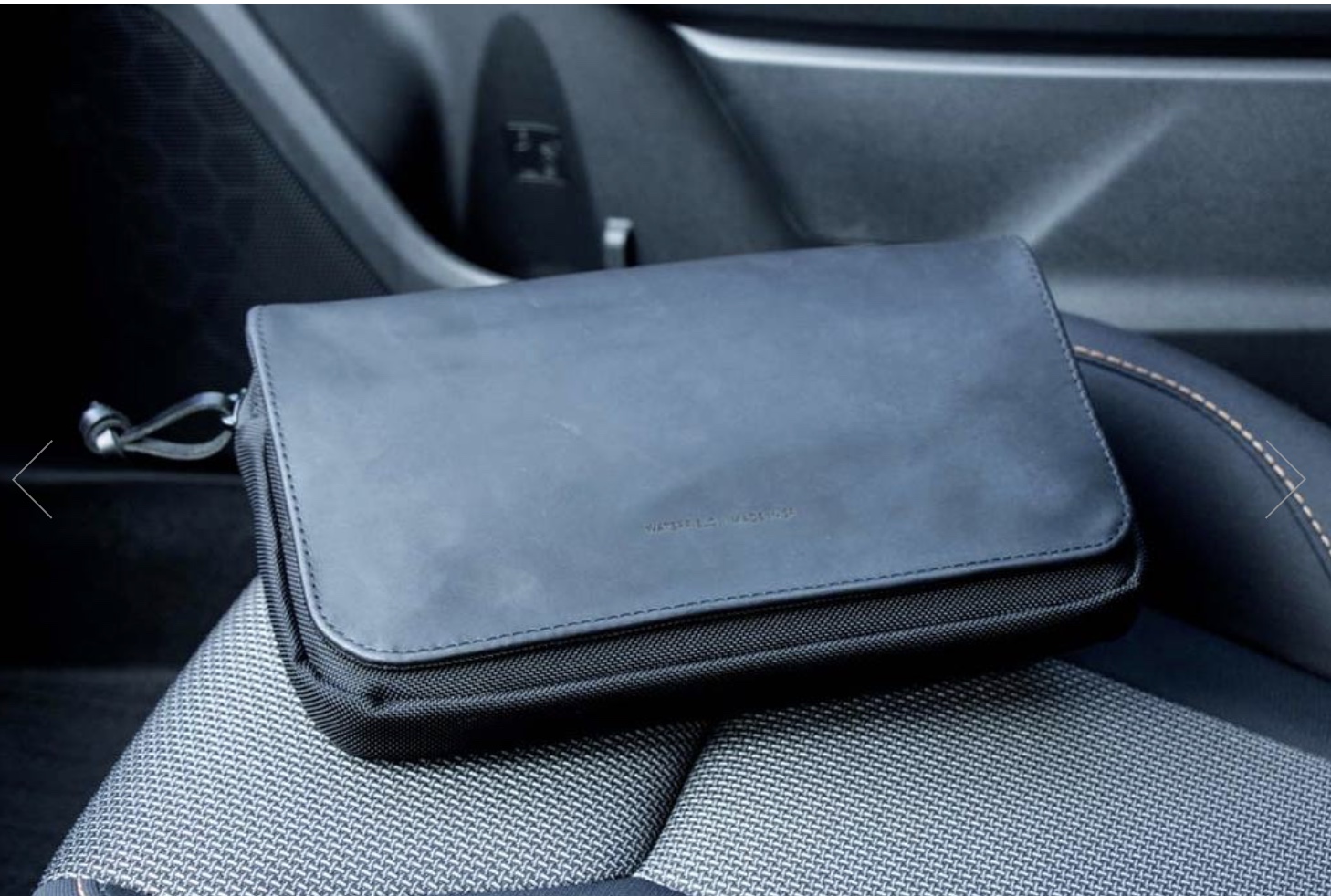