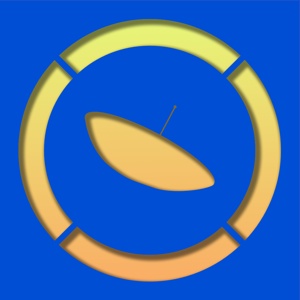 Developer Andrew Molloy has announced Otto’s Remote and Otto’s Antenna (Otto) are now available in the Mac App Store and Apple App Store. With Otto, users can launch Automator Actions, Applescripts, and Unix shell scripts on their Mac at home from their iPhone.

Otto’s Antenna is a Mac app that runs in the user’s status bar. Users provide it with Automator Actions, Applescripts, and Unix shell scripts. Otto’s Remote runs on the iPhone, and allows the user to launch the scripts on their Mac with the touch of a button. Users can set up Geo Triggers, which will launch scripts on their Mac when they take their phone to or from specified locations.