Bensoftware has announced SecuritySpy 3.1, an update to the multi-camera video surveillance software for the Mac. New features in this version include Mac OS X Mavericks compatibility, Apple push notifications to iOS devices, and support for many new IP cameras.

SecuritySpy boasts features such as motion detection, real-time compression of multiple video and audio feeds, and network video and audio streaming, SecuritySpy is designed for demanding video surveillance applications. The software supports a variety of network cameras and video servers, including the popular ACTi, Axis, Panasonic, Sony and Vivotek ranges, as well as FireWire, USB, and PCI video input devices.

SecuritySpy features motion detection, which can be used to trigger recording as well as email alerts and audio alarms. The built-in web server allows remote viewing of live video and audio, previously captured footage, as well as configuration of the software, from over the internet using a web browser or a mobile device such as the iPhone.

SecuritySpy can be downloaded and tested free of charge for 30 days before purchasing. Pricing depends on the number of cameras used, ranging from approximately US$50 for the single-camera version to approximately $800 for the unlimited camera version. A 30-day demo is available for download. For more info go to www.bensoftware.com . 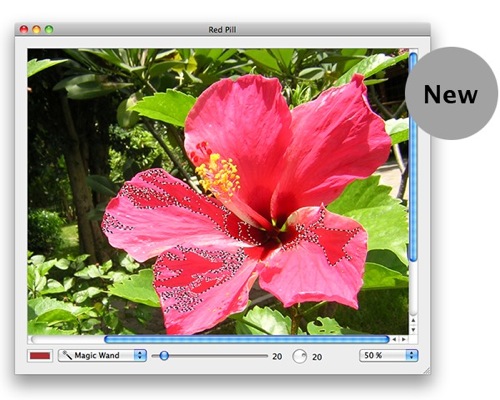 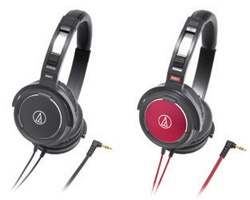