° The Data Editor was rewritten to work with huge tables containing millions of records;

° There are performance improvements with MySQL Servers serving large numbers of databases;

° The ability to set LIMIT and OFFSET in Query Builder;

° The ability to save and load queries for sharing with other Valentina Studio users;

° The ability to work with self recursive tables in Query Builder;

° Improved speed in saving and loading dumps with MySQL, PostgreSQL;

° Add/Edit/Drop Privileges per User or per Schema in PostgreSQL. 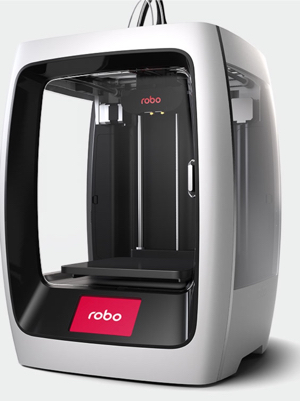 Robo offers an iOS app for use with its 3D printers