Semiconductor revenue worldwide will see improved growth this year of 6.9% and reaching US$320 billion according to the mid-year 2013 update of the “Semiconductor Applications Forecaster” (SAF) from International Data Corporation (IDC).

Continued global macroeconomic uncertainty from a slowdown in China, eurozone debt crisis and recession, Japan recession, and the U.S. sequester’s impact on corporate IT spending are factors that could affect global semiconductor demand this year. Mobile phones and tablets will drive a significant portion of the growth in the semiconductor market this year.

The industry continued to see weakness in PC demand, but strong memory growth and higher average selling prices (ASPs) in DRAM and NAND will have a positive impact on the semiconductor market. For the first half of 2013, IDC believes semiconductor inventories decreased and have come into balance with demand, with growth to resume in the second half of the year. 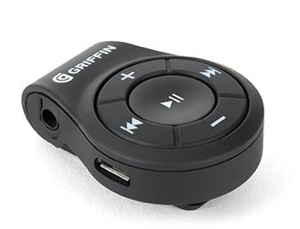 The MPV Hub is free educational resource for Mac users