Today’s a big day for Apple as the company heads for the courtroom in three separate cases, two pertaining to its ongoing patent fight against Samsung and another regarding the U.S. Justice Department’s e-books antitrust suit, as noted by “AppleInsider” (http://tinyurl.com/lz97zeh).

Another hearing is with the U.S. Court of Appeals for the Federal Circuit, where both parties will argue what actions, if any, should be taken as a result of 2012’s “Apple v. Samsung” jury trial.

One hearing involves the U.S. International Trade Commission, which is expected to yield a final ruling that could see the sales ban of certain Samsung devices alleged to have infringed on four Apple patents.

Finally, Apple is scheduled to meet with the U.S. Department of Justice to discuss the repercussions for being found guilty of colluding with HarperCollins, Hachette, Simon & Schuster, Penguin Group and Macmillan to fix the price of e-books in the iBookstore. 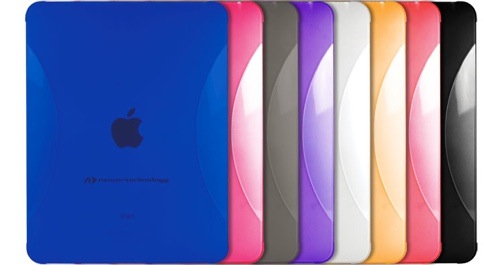