MacMate goes free with 10GB of cloud storage for the Mac 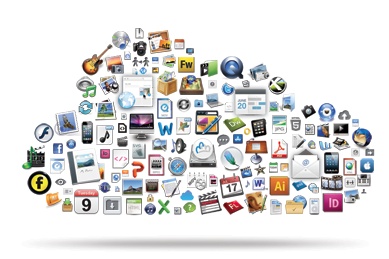 MacMate Disk also includes its filesharing feature with upgrade options up to 2TB, as well as a free iOS app for accessing your files on the move..

MacMate has made s upgrades to their paid-for cloud packages, too. MacMate Pro their all-inclusive flagship version now comes with four times as much space — now with 100GB as standard. MacMate Classic now includes web hosting for less than $5 per month. For more info go to www.macmate.me .