Movavi has launched Movavi Media Player for Mac OS X. It costs US$19.95 for a “lifetime license.”

Samsung can’t get a peak at upcoming iPhones, iPads 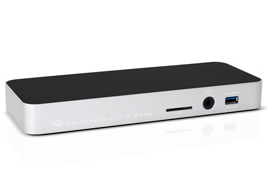