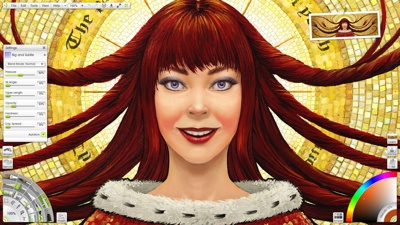 ArtRage, the popular paint software for Mac and Windows, has been revved to version 4. It’s optimized for pen tablet users, which will mean more to Windows 8 fans (few though they be) than Mac OS X users. Of course, that’s where Parallels Desktop comes in handily. Or you can use the iPhone or iPad versions.

ArtRage 4 not only allows rotation, scale, and movement of the canvas with two fingers, but it can even utilize simple multi-touch gestures with layers, selections, rulers, stencils, stickers and reference images.  Whether using a pen, brush, drawing tablet, mouse or even a finger. The software provides the experience of actually “painting” digitally on a computer canvas with oil paints that smear and blend, and watercolors that flow together to create soft, wet gradations, just as they would in a traditional art studio. New features include:

° Paint Symmetry: Automatically mirrors strokes across the canvas as they are made by reflecting or rotating the path of the tool around a customizable center point.

° Toolbox Panel: Make a single interface panel to gather colors, presets, and other items that are relevant to the current painting.

° Floating Views: Floating windows that display viewports in to part or all of the canvas during painting.

° Scraps: Paint on independent, floating scraps of canvas that can be used like mixing palettes or test sheets.

° Workbench Toolbar: Collapse the entire interface into a single toolbar with customizable space for tools required for the current painting.

° Front End Redesign: The interface has been restructured and tweaked to improve workflow and clarity.

° Clone Tool: Clone paint tool with all of its properties across the canvas.

° Wacom Stylus Property Support: Take advantage of Pressure, Tilt, Barrel Rotation, and the Airbrush Wheel available on some Wacom Styluses.  ArtRage also recognizes individual styluses, allowing tools to be assigned to them for quick selection when they are brought back to the tablet.

For a full list of new features, see www.artrage.com/artrage4.html.

Available immediately for Mac OS X and Windows 8, 7, XP, ArtRage 4 is priced at $49.90 and can be purchased at http://www.artrage.com/artrage-store.html. ArtRage for iPad and ArtRage for iPhone are also available, priced at $4.99 and $1.99 respectively, from the Apple iTunes Store. 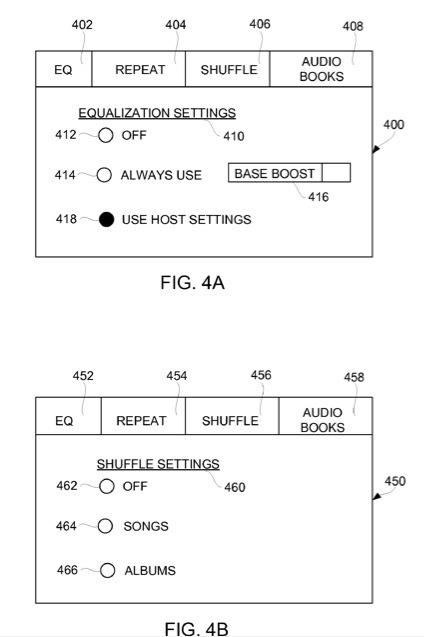