A 24-hour investigation of Apple, its major wholesalers and distributors took place in France last week, according to “Les Echos” — as translated by “The Next Web” (http://tinyurl.com/m7s3zdl).

The financial newspaper says Autorite de la Concurrence, the French competition authority, has confirmed the searches took place but declined to offer any further comment. Documents were reportedly seized by investigators during the raids.

“Les Echos” suggests that the investigation might have been carried out over ongoing concerns with Apple’s alleged anti-competitive behavior. eBizcuss, then the largest Apple reseller in France, sued the technology giant in December 2011 for what it described as an unfair advantage over stock and new shipments. 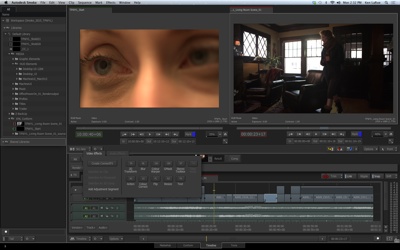