According to new data from the IDC research group (www.idc.com) global shipments of smart connected devices (PCs, tablets, and smartphones) are expected to surpass 1.7 billion units by 2014 with roughly one billion units delivered to emerging markets.

In terms of product categories, the smart connected device market will be largely driven by the growing demand for smartphones and tablets in both emerging and developed markets. Of the 1.7 billion units forecast to be shipped in 2014, more than 1.4 billion units are expected to be smartphones and tablets, representing more than $500 billion in value. PCs, on the other hand, will be a comparatively small market with just over 300 million units shipped and a shipment value of less than $200 billion.

“It is evident that smartphones and tablets have successfully established a strong presence as the ‘second screen’, owing to the transformation in usage patterns, device affordability, and, most of all, the comfort of a mobile and digital lifestyle,” says Megha Saini, research analyst with IDC’s Worldwide Smart Connected Device Tracker. “Vendors and OEMs need to be aware of the different usage patterns so as to drive product innovation that suits the tangible needs of their digital consumers.”

With the rise in global smartphone and tablet shipments, the average selling price (ASP) of these mobile computing devices is steadily decreasing. Tablet ASPs plummeted -19% year over year in 2012 to $426, down from $525 in 2011. Smartphone ASPs fell -8.2% year over year to $407 in 2012, down from $443 in 2011. This pattern of decreasing price points is most prominent in emerging countries where IDC expects sub-$300 smartphones and sub-$350 tablets to drive huge shipments in 2014 and beyond. In developed markets, smartphones and tablets will continue to generate higher ASPs of $490 and $370, respectively, in 2014.

“Smartphone and tablet prices are now less prohibitive to first-time buyers in emerging markets,” says Bob O’Donnell, program vice president, Clients and Displays. “Although the double-digit growth of smartphones and tablets in emerging countries is a mouthwatering prospect, the low selling price also means that vendors will face huge struggles to meet the demands profitably. Given the competitive price points for cheaper smartphones and tablets, this price war is a race to the bottom and it’s not at all clear that this low-end market offers sustainable profits to smartphone and tablet vendors.”

Another factor fueling the growth of smart connected devices in emerging markets is the upsurge in the use of different mobile applications, such as mobile messaging, gaming, social networking, and social commerce, including mobile check-in services. Growing interest from governments, especially in education projects across countries like India, Thailand, Turkey, and the UAE, has also boosted the prospects of low-cost tablets for students in these regions. Indeed, the proliferation of cheaper, yet more capable devices, along with the deployment of 3G/4G services and changing usage patterns have been pivotal in driving the overall growth of smart connected devices in emerging markets. 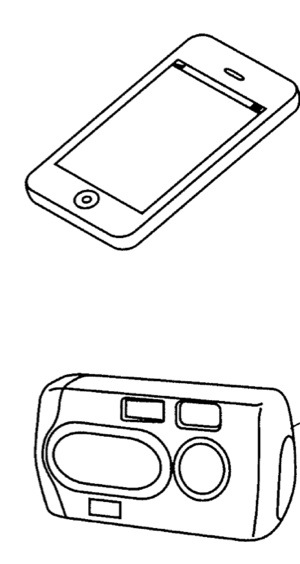 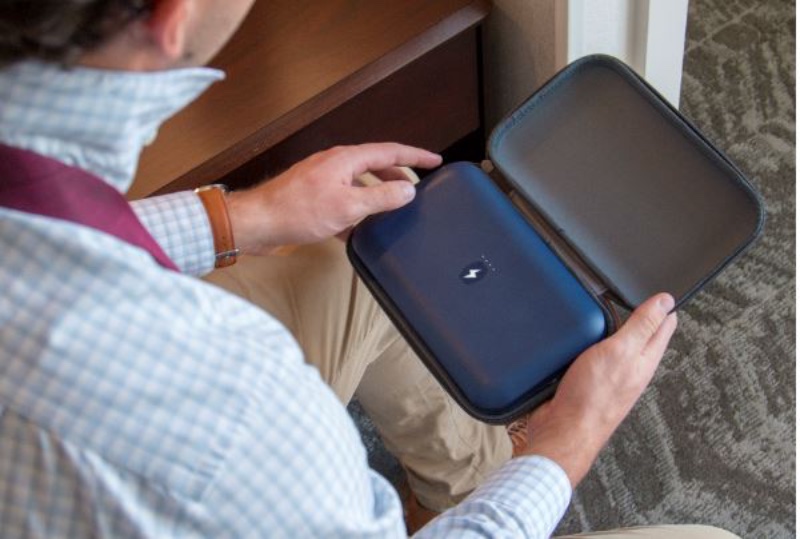