Magistrate Judge Paul Grewal has denied Apple’s request to at the Galaxy S4 smartphone to its patent infringement case against Samsung. The Judge denied the motion saying it would put too much of a strain on court resources, “which means we’ll likely see yet another infringement case — this time focused on the Galaxy S4 — at some point in the future,” according to “The MacObserver” (http://tinyurl.com/o3nkjg7).

Apple filed the motion as part of its second patent infringement lawsuit against Samsung that’s scheduled for trial in spring 2014. Apple told Judge Grewal that the S4 infringes on its mobile device patents in the same way as devices. 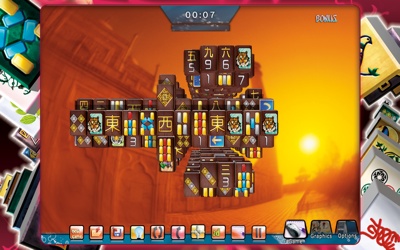