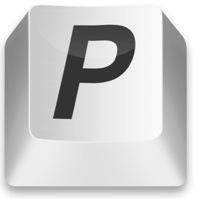 Ergonis Software (www.ergonis.com) has released PopChar X 6.3, an update of the Mac OS X tool for dealing with fonts and special characters. The new version enriches the recently introduced Font Info view with a clickable link that takes you directly to the storage location of the font file.

The available fonts may come from different source folders. The new PopChar feature helps to find a particular font, without hunting through many potential folders. When multiple versions of a certain fonts exist, PopChar can now tell exactly which of these versions is currently in use.

The new version also offers a new technique for dealing with transient clipboard contents to improve compatibility with clipboard utilities. It adds several user interface improvements for moving and closing the PopChar window. A number of further enhancements increase compatibility with Mountain Lion and third-party applications.

PopChar X 6.3 requires Mac OS X 10.5.8 or higher. It can be purchased for approximately US$40 on the Ergonis Software website. The upgrade to PopChar 6.3 is free for anyone who owns a valid license for PopChar X 6.x. Upgrade paths are available for owners of older licenses. 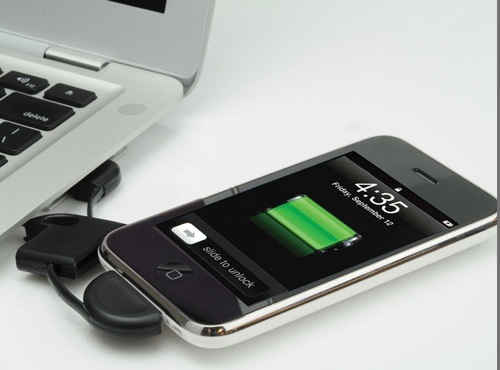