Syncro Soft, the developer of the Oxygen XML suite of products, has announced the immediate availability of version 15.0 of its Oxygen XML Editor, Oxygen XML Author and Oxygen XML Developer products containing a set of tools supporting all the XML related technologies.

oXygen XML Editor 15.0 streamlines the development of web services with major improvements to its WSDL editing support which now features intelligent search and refactoring actions, hierarchy and dependencies views, context-aware editing assistance and support for generating documentation, according to the folks at Syncro Soft. There are also improvements in working with XML databases and in the validation support. For the complete list of new features go to http://tinyurl.com/58mkop .

Oxygen XML Editor is available immediately in three editions. A 30-day demo version can be downloaded at http://tinyurl.com/mdqhbng ..

Carroll, Iowa students and teachers to get iBooks 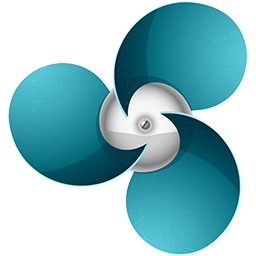 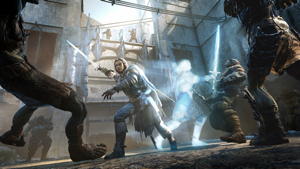