Native Instruments has announced Traktor Kontrol Z1, a professional mixer and audio interface that connects to both the Traktor DJ App for iPad and iPhone, and Traktor Pro 2.

Traktor Kontrol Z1 is available at retailers and at the NI Online Shop for US$199; a $50 e-voucher will also be sent to users upon registration of the included Traktor LE software.

NetMarketShare: Mac OS X, Safari down, iOS up in April 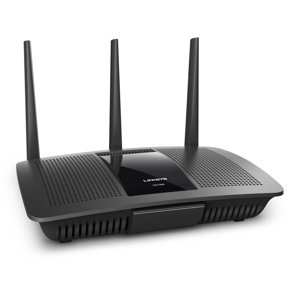