From the C-level on down, the buzz about mobile in retail has steadily increased ever since Apple began using mobile devices in their stores. The use of tablets (such as the iPad) is growing rapidly, with shipments increasing at a rate of 38% in 2013, according to “Mobile POS: Hype to Reality,” a new study from research firm IHL Group.

According to the research findings, the Mobile POS market will surpass US$2 billion in hardware/software sales in North America in 2013, and 28% of North American retailers plan to adopt Mobile POS in some form by the end of 2013. An even greater number (33%), however, do not plan to adopt Mobile POS at all within the next three years. The adoption rate is very dependent on the type of retailer and volume of transactions.

“Mobile POS continues to receive a lot of hype, and some specific announcements have received a lot of press,” says Greg Buzek, president of IHL Group. “But the vast majority of retailers are taking a slow and methodical approach to the use of mobile for POS. There are key operational issues in device and merchandise security, cash handling, payments, bags, customer service levels and traffic flow that must be worked through, or the use of the devices will be disruptive in a negative way for retailers.”

Other key findings of the research include the following:

° Specialty retailers are deploying about 45% of all tablets shipped to retail for POS. They are most popular in small independent retailers of all types and large mall-based specialty chains.

° Across North America, retail Mobile POS devices will cannibalize 12.4% of traditional POS shipments by 2016. The highest areas of replacement will be department stores and specialty soft goods retailers.

° Over 85% of larger retailers suggest that for the next three years, Mobile POS will serve as additional transaction points in their stores, rather than as replacements for traditional fixed POS stations.

“The Mobile POS: Hype to Reality” study and other research reports on the POS industry are available immediately from the company website, www.ihlservices.com . 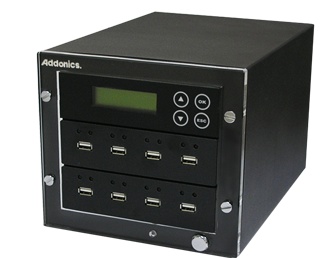 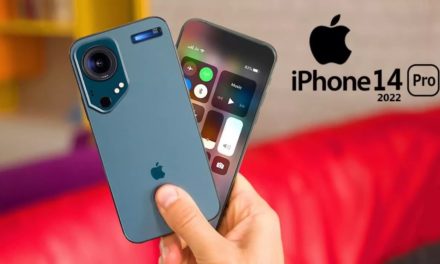 Analyst: Apple is readying wireless carriers for an eSIM-only iPhone 14