The tax, known in France as a copie privee, is levied against all vendors of digital devices that use copyrighted content. That tax then goes to SACEM, which divvies out the money among the various authors, producers, and other creative folks.

Apple passed on the extra tax to iPad buyers, SACEM said, but failed to pay out the tax itself. As a result, the Grand Instance Court of Paris has issued a judgment against the company asking it to pay up, notes “CNET.” 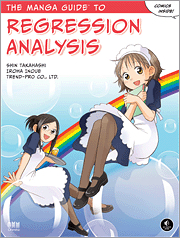