The International Trade Commission said late Tuesday it would take a second look at an ITC judge’s decision that Samsung had infringed one Apple patent for a text-selection feature in its smartphones and tablets, reports “Reuters” (http://tinyurl.com/o234kxb)

The ITC panel will also look at the judge’s decision, made in March, that the South Korean company, which supplies some Apple chips, did not infringe a second patent which detects if a microphone or other device is plugged into its microphone jack, reports “Reuters.” A final decision is due on Aug. 1. 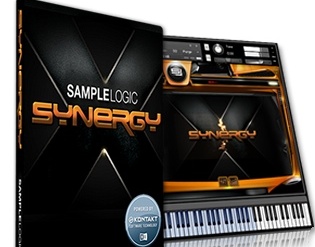