The Creative Pro Group Network have announced that the London SuperMeet will return to the Great Hall at the Kensington Conference and Event Centre in London, England on Friday, June 28.

This SuperMeet follows the success of the recent Las Vegas SuperMeet held in April during NAB Show 2013. Tickets are on sale now. Oscar winning film editor Tom Rolf is set to headline. Doors to the SuperMeet will open at about 17:00 with the SuperMeet Digital Showcase.

Rolf is perhaps best known for editing Martin Scorsese’s “Taxi Driver” (for which he received a British Film Academy nomination). He was awarded an Academy Award for Best Film Editing for Philip Kaufman’s “The Right Stuff.” In addition to ACE Eddie nominations for “The Horse Whisperer” and “The Right Stuff,” Rolf also received the ACE Eddie Award in 1984 for his work on “WarGames” and a Career Achievement Award from ACE.

The final agenda will not be announced until shortly before the event date; however there will be USER driven presentations from Blackmagic Design, Red Giant Software and Adobe. For more info go to http://www.supermeet.com/ . 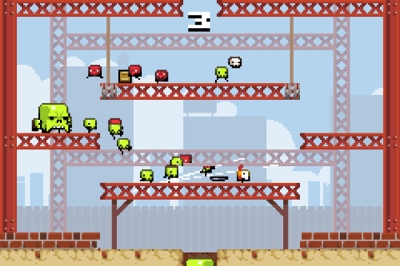