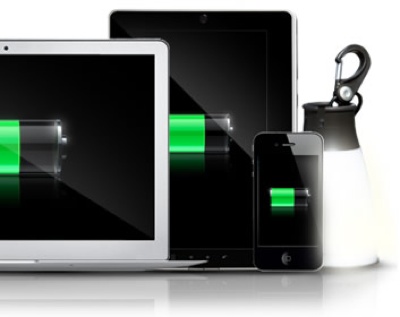 Goal Zero has released the US$399.95 Sherpa 50 Solar Recharging Kit for tablets and laptops. It can purportedly extend the life of a laptop by two hours or a tablet by 15 hours.

The Sherpa 50 weighs less than a bottle of water, fits in a backpack or briefcase, and refuels from the sun in five hours with the Nomad 13 Solar Panel, or a wall outlet or car adapter in two hours.  The Sherpa 50 Recharger features a variety of outputs, including USB and DC ports with an option for AC power (110V or 220V) through the Sherpa Inverter (sold separately.) One of the most unique aspects of the Sherpa 50 is its “Power Port” that enables you to power laptops directly from the recharger, eliminating the need for an AC inverter as well as the computer’s bulky AC powering cable, says Joe Atkin, president and CEO of Goal Zero.