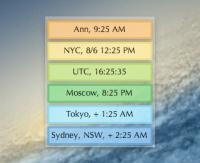 MaBaSoft (http://www.mabasoft.net) has released World Clock Deluxe 4.10, an update of its Mac OS X tool for companies and organizations regularly communicating with people across the world, for frequent travelers, and for home users having family or friends in other countries or time zones. Version 4.10 adds the possibility to show medium, long, and full dates in clocks and supports non-Gregorian calendars and date and time formats using non-European scripts.

World Clock Deluxe requires Mac OS X 10.4 or later. It costs US$10 for registered users of version 3.x and higher and $19 for new users. Family, site and worldwide licenses are available. 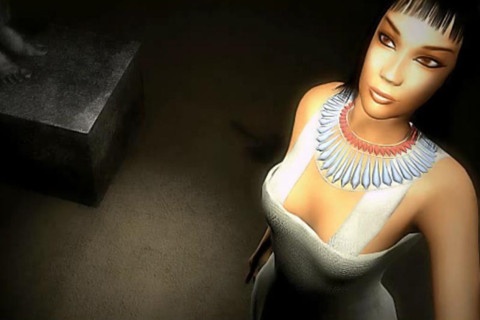