Adobe accelerates its shift to the cloud, announces Photoshop CC 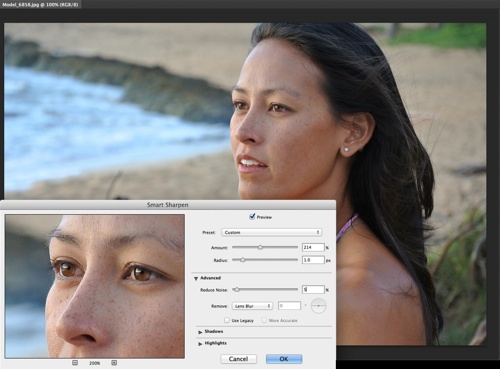 At Adobe MAX, The Creativity Conference, Adobe says it has accelerated its shift to the cloud with a major update to Adobe Creative Cloud, the company’s flagship offering for creative professionals. Adobe has also announced Photoshop CC.

The update to Creative Cloud is packed with features that re-imaging “the creative process through a new set of ‘CC’ desktop applications and enhanced cross-device collaboration and publishing capabilities,” according to Adobe. With this update, creative files can be stored, synced and shared, via Creative Cloud, on Mac OS X, Windows, iOS and Android. What’s more, Behance, an online creative community, is integrated with Creative Cloud, so customers can showcase work, get feedback on projects and gain global exposure. For more info go to http://tinyurl.com/c5cly75 .

Adobe’s desktop apps, including Photoshop, were previously known as Creative Suite (CS), and will now be branded CC to reflect that they’re an integral part of Creative Cloud and have been reinvented to support a more intuitive, connected way of creating, according to Winston Hendrickson, vice president of products, Creative Media Solutions, Adobe.

The new Camera Shake Reduction tool analyzes and corrects for blur from camera movement to produce a better image. The new Smart Sharpen tool uses adaptive sharpening algorithms to minimize noise and halo effects. With intelligent upsampling users can purportedly increase the size of an image — large enough for a billboard — without pixelating the image.

Adobe Camera Raw 8 brings three new photo-editing capabilities to Photoshop CC. The Advanced Healing brush allows photographers to “heal” or “patch” images with a brush stroke instead of a circular area. The new Radial Gradient offers controls to draw attention to the focus of an image without applying a standard vignette, and the Upright tool automatically straightens horizons and applies perspective corrections without distorting the image. Camera Raw edits can also be made to any layer or file within Photoshop CC.

Photoshop CC is the first Adobe desktop app to include the ability to post files directly to Behance from within the application, showcasing work immediately and integrating peer feedback into the creative process. Behance has over 1.4 million members.

Adobe is also previewing a new workflow from Photoshop CC to Edge Reflow CC that will enable creatives to build web designs in Photoshop that can be turned into responsive websites, viewable across devices. Adobe expects to update Photoshop CC with this new capability this summer, underscoring the constant steam of innovation delivered to Creative Cloud members.

To find out more about Photoshop CC, users can go to http://blogs.adobe.com/photoshopdotcom/ . 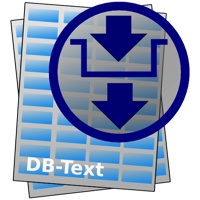