A federal judge has set new trial dates in November to decide whether US$450.5 million of damages awarded by a jury to Apple in a patent dispute with Samsung should stand, reports “Reuters” (http://tinyurl.com/dyl9kkb).

In March, Judge Lucy Koh slashed a $1.05 billion jury award by more than 40% and set a new trial to determine damages. On Monday the judge ordered that the new trial on damages should take place between Nov. 12 and 18. 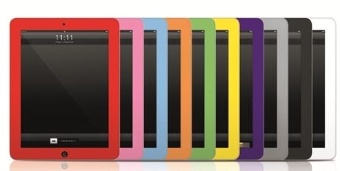