Ergonis Software (http://www.ergonis.com) has released Typinator 5.5, the latest version of its tool for auto-typing text and auto-correcting typos systemwide across all Mac OS X applications. The upgrade introduces calculation fields, which provides text expansions for users without any programming skills.

Typinator can be purchased on the Ergonis Software web site for approximately US$32 for a single user license. A family pack for installation on up to five computers is $49. The upgrade to Typinator 5.5 is free for anyone who owns a license to Typinator 5.x. 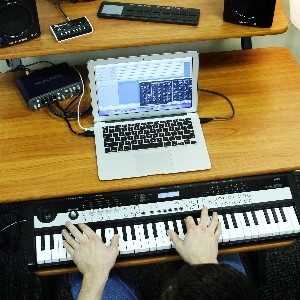 The 2008 Best App Ever Awards nominees announced honoring the 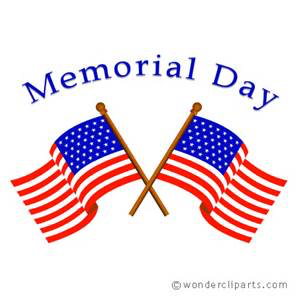