Apple has agreed to pay US$53 million to settle a class action accusing the company of failing to honor warranties on iPhones and iPod touches, according to an agreement obtained by “Wired” (http://tinyurl.com/cmnabxy).

The article says the settlement, set to be filed in a San Francisco federal court in the coming weeks, provides cash payouts to “potentially hundreds of thousands” of iPhone and iPod touch consumers who found Apple unwilling to repair or replace their faulty phones under Apple’s one-year standard, or a two-year extended, warranty. 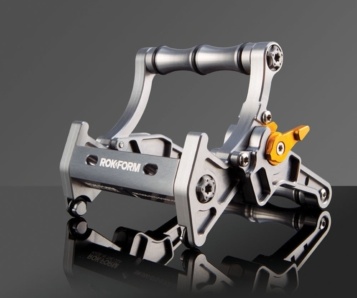