The article says Apple may also appeal to the Patent Trial and Appeal Board, and if unsuccessful, may seek judicial review in the U.S. Court of Appeals for the Federal Circuit or the U.S. District Court for the District of Columbia. Earlier this week Samsung said in a filing to the U.S. District Court for the Northern District of California, San Jose division that a Final Office Action by the United States Patent and Trademark Office (USPTO) was relevant to the dispute before the court between Apple and Samsung, because it “finally” rejects multiple claims of U.S. Patent no. 7,469,381. 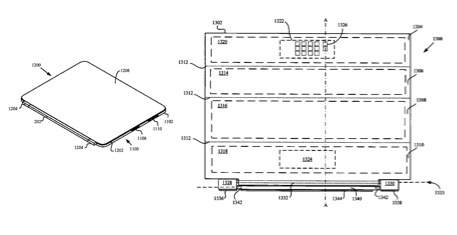