The US Patent & Trademark Office (USPTO) has reinstated three claims in an Apple patent it had earlier said it was minded to reject — but not the claim involved in Apple’s US$1.05 billion dollar lawsuit against Samsung, according to documents filed by Samsung with a Californian court on Monday, reports “InfoWorld” (http://tinyurl.com/c6hajh6).

The USPTO reexamined the validity of the patent at the request of an unnamed party. Apple’s “list scrolling and document translation, scaling, and rotation on a touchscreen display” patent describes a way to show an area beyond a document edge, indicating the end of a scrollable document on a touch-screen device. When a user reaches this edge and stops scrolling, the screen snaps back to the nearest display area that was left. The patent is also known as the “rubber banding” or “overscroll bounce” patent, notes “InfoWorld.” 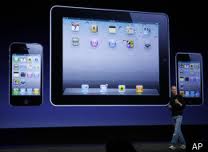 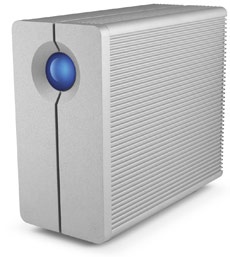