“Siri is very similar to Xiaoi, a chat robot system we have been developing since 2003,” says Mei Li, a spokeswoman of Shanghai Zhi Zhen which filed the lawsuit. She says her company applied for patent rights for Xiaoi in 2004 in China and the patent right went into effect in 2006.

The Shanghai No.1 Intermediate People’s Court will hold a pre-hearing at 2 pm Wednesday to let Apple and Shanghai Zhi Zhen Internet Technology exchange evidence, according to “Shanghai Daily.” 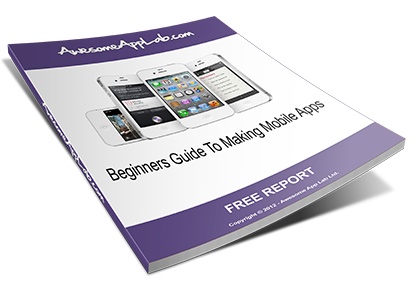 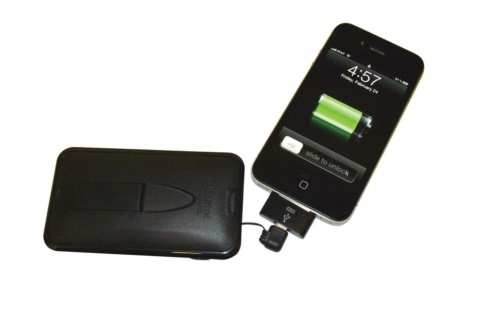